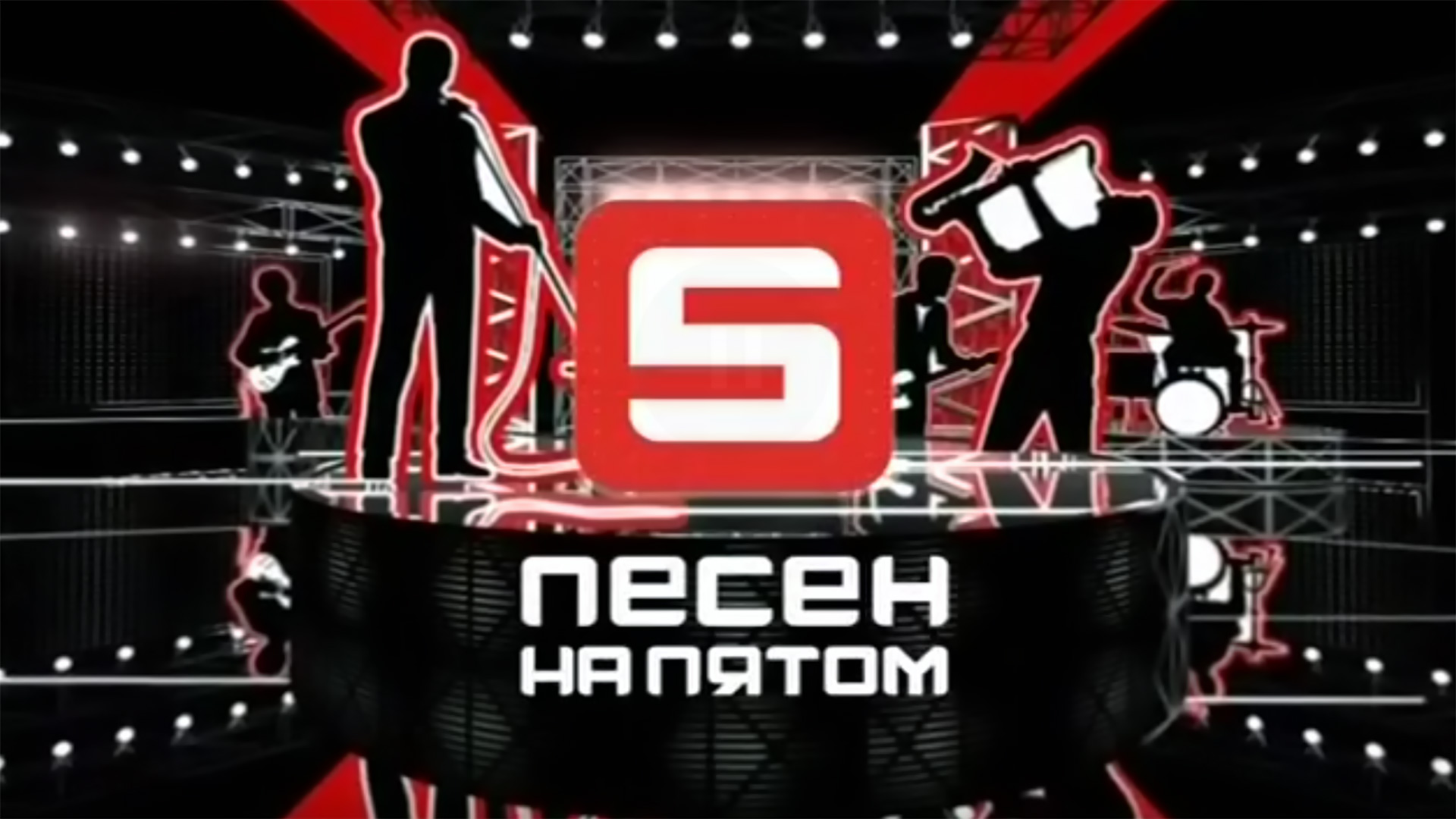 The show was attended by Russian music celebrities. The famous singer or band performed five songs in the program.

First a hit of their own, second, third and fourth — the songs of other artists, which was a homework. The last — fifth song — was determined by the viewers. During the week viewers sent SMS. The voting results were announced just before the performance of the fifth song in the studio.