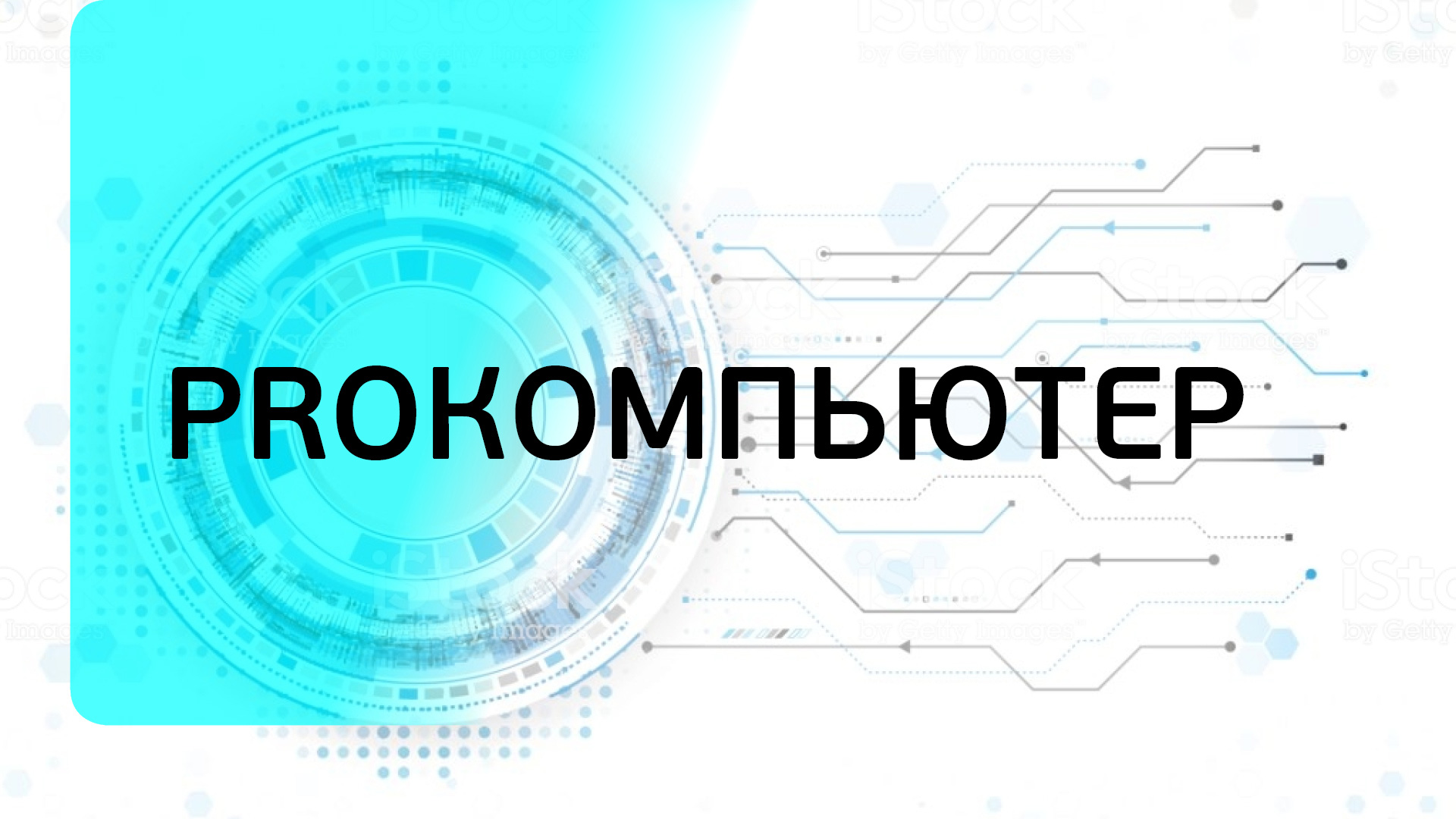 Before 2002 year — “Computer’s World”. Informative, entertaining program on the computer issues, new technologies in the production of computers, cell phones, the Internet, computer games. The program focused primarily on individual users and those who were in contact with the computer at work, home and leisure.

The program consisted of several sections. “Test Drive” — the most objective tests of brand new devices. “Mobile World” — was about mobile technologies. “News” of computer business, telecommunications and computer games. “The Internet” was about various useful programs and utilities. “Games” — section was devoted to new computer games.

In 1999 year “PROcomputer” became a laureate of Intel Award in the nomination “The Best Computer Program in the CIS and Baltic States”. In 2002 year it was nominated for the prize “Golden Pen — 2001”.