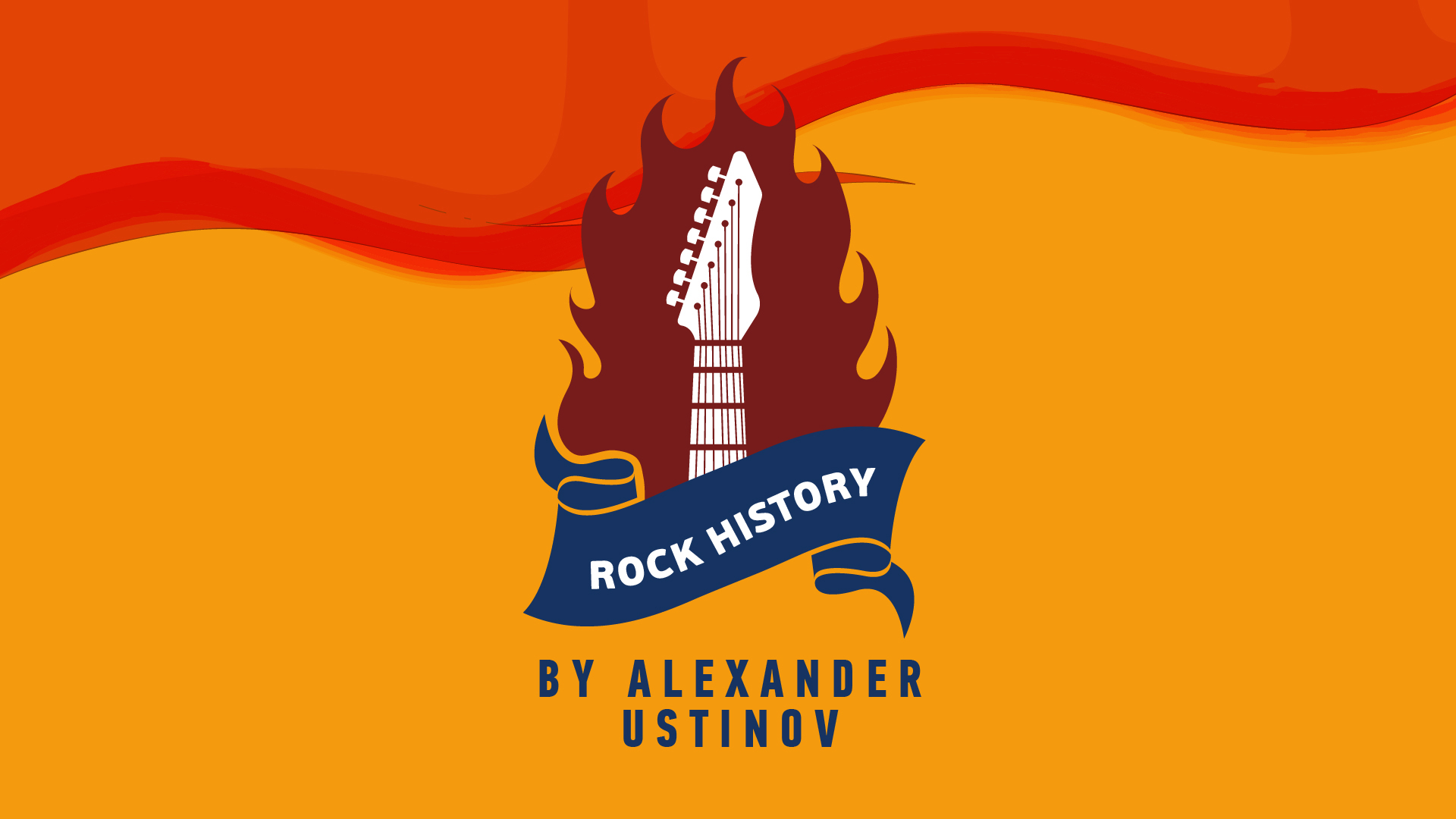 World rock classics are well-deserved and famous people who have influenced several generations of musicians, including those in our country.

Presenter Alexander Ustinov talks to idols of Russian and foreign rock about the idols of world rock.

The first 15 episodes, which were aired from December 2008 to March 2009, were produced by our company.