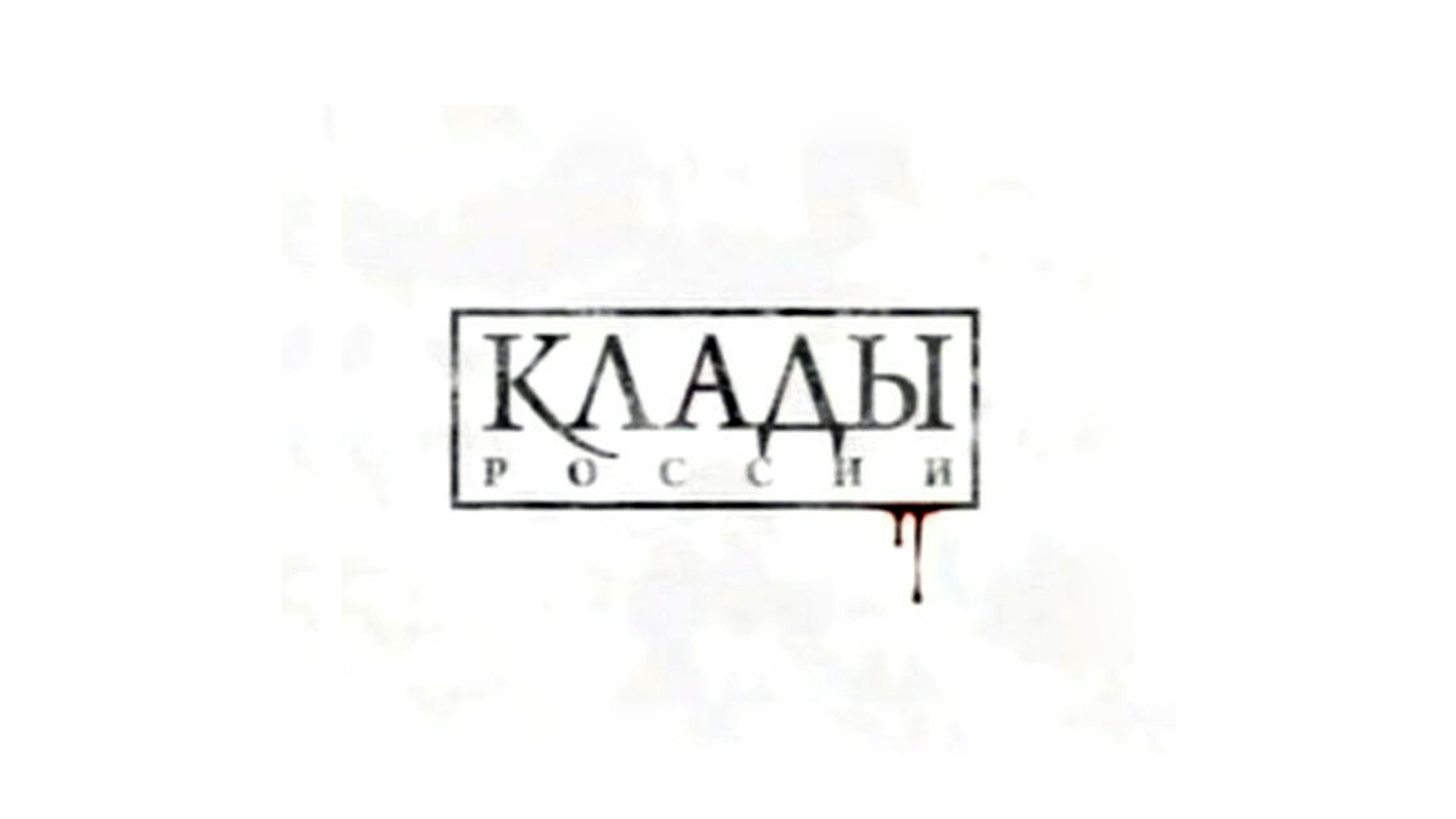 Documentary films are based on the real notes by Dr. Alexander Afanasievich Rostovtsev, who worked as a doctor in the Gulag system for 30 years.

Dying people often told the doctor the stories of their destinies. Among these stories, about a hundred are devoted to treasures and treasures that have played a fatal role in the live.

The film tells the story of one treasure trove.

A group of professional treasure hunters and historians restores the history of each individual treasure and makes shocking discoveries.